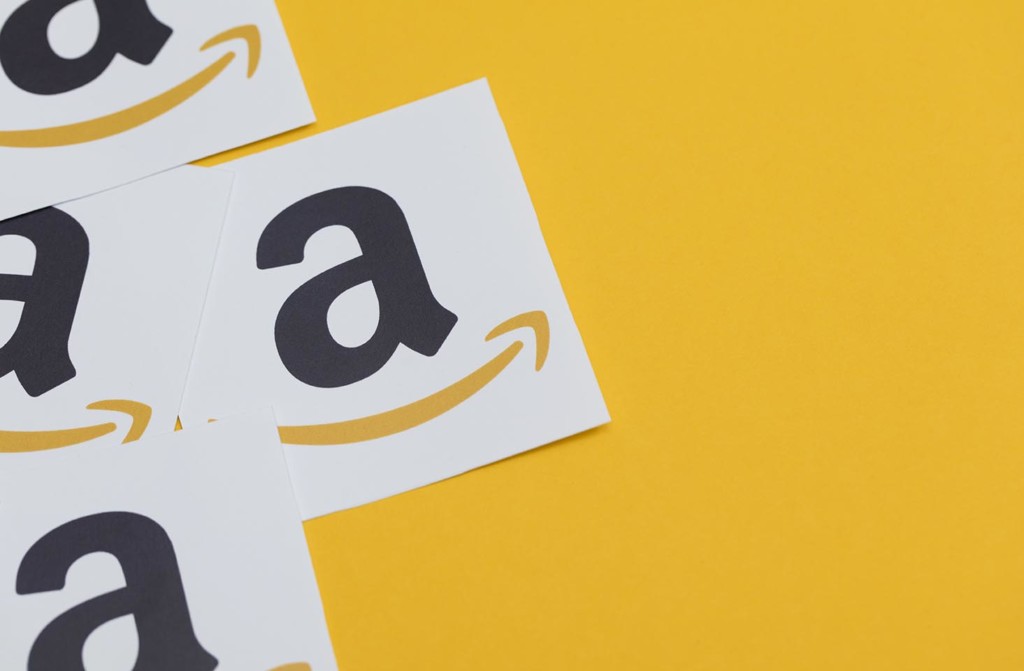 The Collaborative Divorce option is becoming more widely known and used, and it’s being propelled by high profile divorces in which couples consciously choose to stay away from the traditional adversarial process for negotiating a settlement. Jeff Bezos, founder and CEO of Amazon, is apparently the latest to embrace a more collaborative approach to divorce. He and his wife MacKenzie announced their separation and filed for divorce in January of 2019. They had been married for 25 years and had four children together.

Considering Bezos is the richest man in the world, many might have expected their divorce process to turn into drawn out legal battle akin to a real life “War Of The Roses” costing millions of dollars in legal fees. Instead, just four months later they announced they had reached an amicable divorce settlement and they both seem pleased with the outcome.

Both expressed gratitude for their families who provided encouragement during the process and also for the past that they shared together. They each shared kind and supportive words with regard to the other and the future.

“I’m grateful for her support and for her kindness in this process and am very much looking forward to our new relationship as friends and co-parents.” 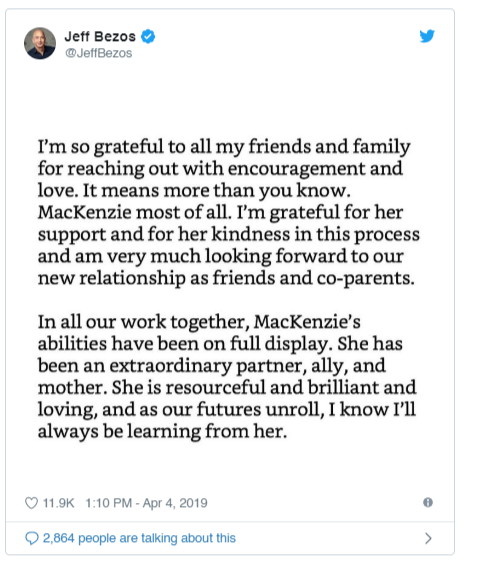 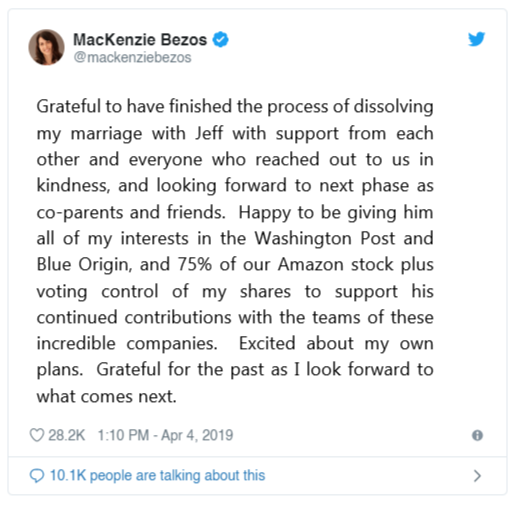 How Did They Avoid The Usual Divorce Drama?

How did they do it? How did this high net worth couple avoid the typical win at all costs divorce battle we so often see among the rich and famous? We don’t know for sure, and that is indication they may have opted for collaborative divorce. One of the benefits of collaborative divorce that protects the privacy of the divorcing spouses. In a collaborative divorce, the parties agreed to full disclosure and transparency and are therefore able to avoid the formal discovery process and contentious court battles over information. This means the details of information obtained and the negotiation process does not become part of the public court record.

Another indication they may have used the collaborative process instead of traditional divorce litigation, is the quick resolution and grateful perspective upon the divorce becoming final. Neither party seemed bitter or unhappy with the outcome. In a collaborative divorce, the parties control the outcome as opposed to a judge making decisions about their futures. With the help of a team of collaborative professionals, the parties work towards creative win-win solutions.

Whether Jeff Bezos and his wife, MacKenzie, chose the collaborative process or another alternative like divorce mediation, they are proof that divorce doesn’t have to become war. Divorce can be amicable, and marriages can end well.

Learn more about collaborative divorce and determine whether it is an option for you.